Anyone with information on this case or the identity of these suspects is asked to contact police. A confidential tip line directly to investigators is open at (912) 525-3100 x1461. 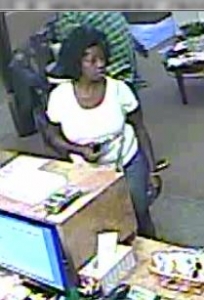 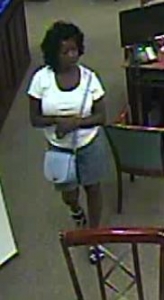 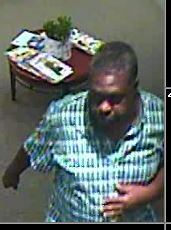 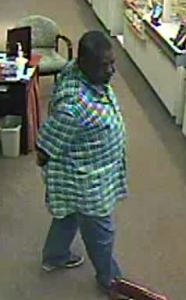