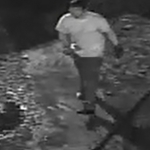 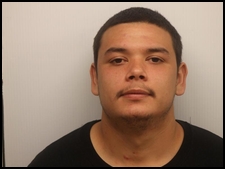 UPDATE: The suspect in this case is identified as Kevin Streeter, 24. Tuesday, Feb. 7, Island Precinct investigators located and arrested Streeter at his job on the 7400 block of Skidaway Road. He was taken into custody without incident.

Tips from citizens who viewed Streeter’s photo on SCMPD social media pages and on local media outlets aided investigators in this case.

The break-ins are believed to have occurred around 6 a.m. Metro responded to the scene at about 10 a.m. when the crime was reported.

The suspect is described as a white male standing about 5-9 and weighing roughly 220 pounds. He has dark hair, a goatee and possibly a light mustache. During the incident he wore a white T-shirt and dark pants. The suspect fled the scene on foot. His direction of travel is unknown 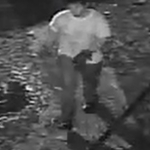 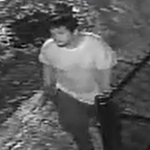