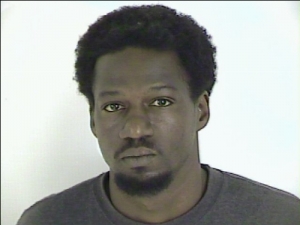 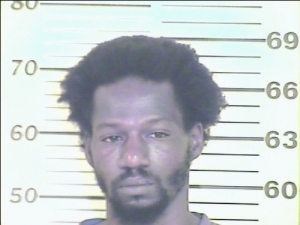 SAVANNAH, GA (April 21, 2016): Savannah-Chatham Metropolitan Police Department is searching for a suspect in connection with a sexual assault that occurred in the early morning hours of March 1.

Just before 3 a.m. on March 1, an armed suspect entered a residence near the intersection of West 36th Street and Martin Luther King Jr. Boulevard. Reportedly, the suspect gained entry and sexually assaulted a woman that was inside the residence. The victim was able to fight the suspect off and he fled in an unknown direction.

The man suspected in this case, Carlos Moncenter Hodge, 35, is described as a black male of a dark complexion with brown eyes. He stands approximately 5 feet 11 inches and weighs around 180 pounds.

Hodge currently faces charges of aggravated sodomy. He is believed to be armed and dangerous.

Anyone with information on Hodge’s whereabouts is asked not to approach him but to call 911 immediately.