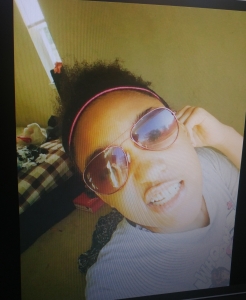 SAVANNAH, GA (December 9, 2016): Savannah-Chatham Metropolitan Police Department is seeking the public’s assistance in locating a missing girl that was last seen between 7 a.m. and 8 a.m., Dec. 9.

Brianna Williams, 12, was last seen near the intersection of Gateway Boulevard and Fort Arglye Road. Detectives believe she could possibly be traveling in a white SUV with two unknown black males. She was wearing a tan jacket, blue jeans and a black headband. She is known to frequent Savannah’s south side area and both Oglethorpe and Savannah Malls.

Williams is described as a black female with black hair and brown eyes. She is 5 feet 5 inches tall and weighs around 130 pounds.

Anyone with any information on Williams’ whereabouts is asked to call 911 immediately.