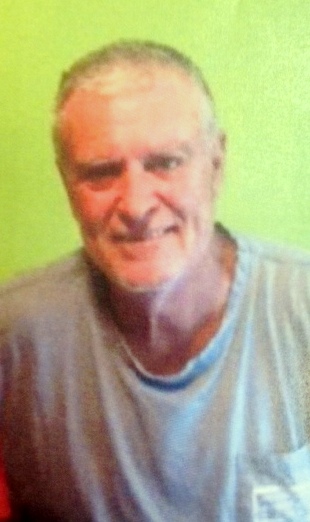 NOTE: Gary Ray was found safe and unharmed and has been returned to his family.
Metro police thank those who participated in the search.

===
SAVANNAH, GA. (June 24, 2014): Savannah-Chatham Metropolitan Police are seeking the public’s help in locating a 61-year-old man who disappeared while driving a car to Savannah Tuesday.

Gary S. Ray, 61, who sometimes struggles with memory issues was driving a silver or gray 2006 Chrysler 300 with 22-inch chrome rims and following a relative when he failed to take an exit on Interstate 16 about 11:45 a.m. The Chrysler was being driven east towards Savannah from the Chatham Parkway exit.

Ray is a white male, 5-9 to 5-11, 160 to 165 pounds with short gray hair and blue eyes. He was wearing a blue shirt with cutoff blue jeans and brown Nu-Balance tennis shoes.

Anyone who sees Ray or the Chrysler is asked to call Emergency 911 immediately.