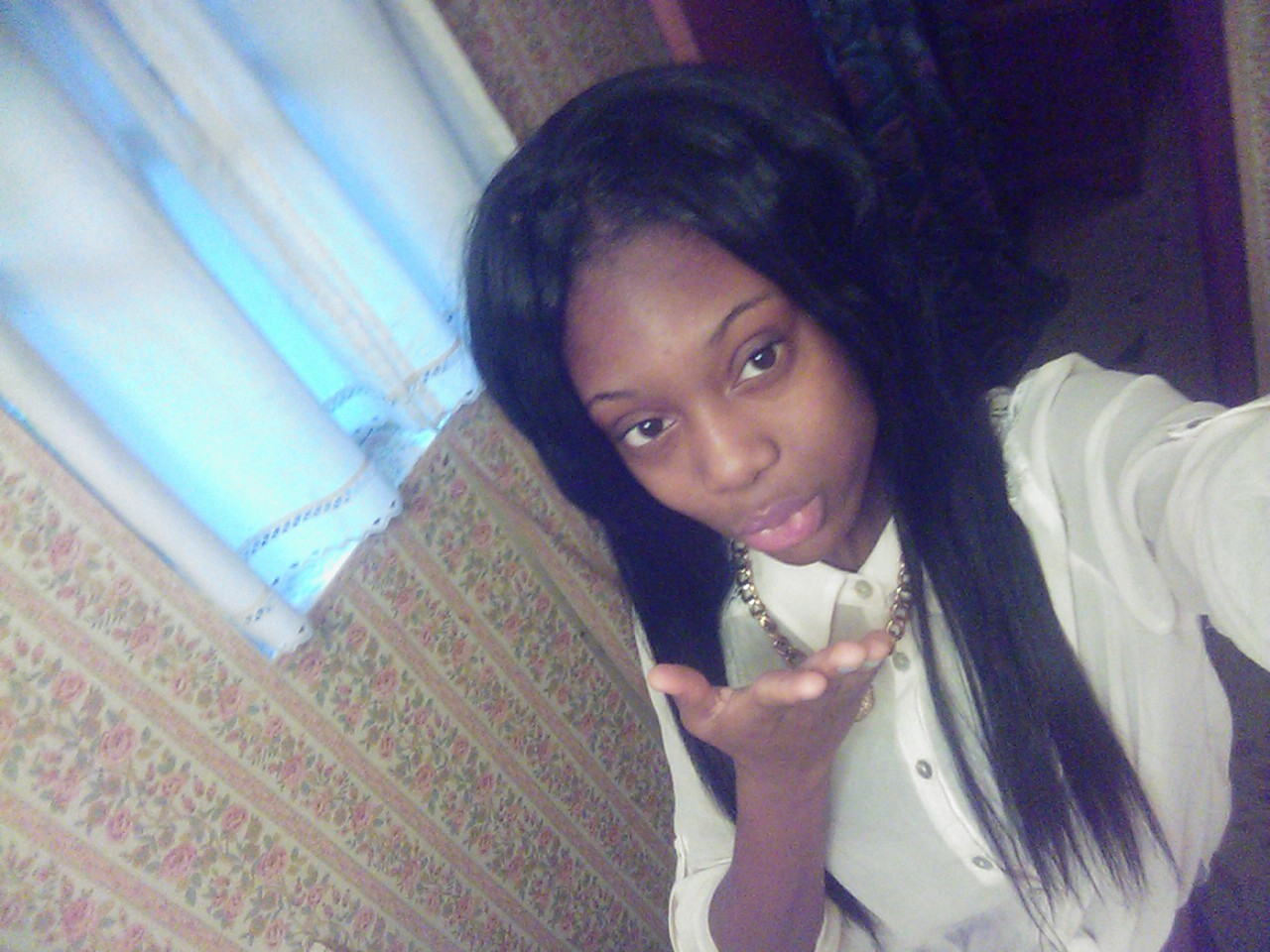 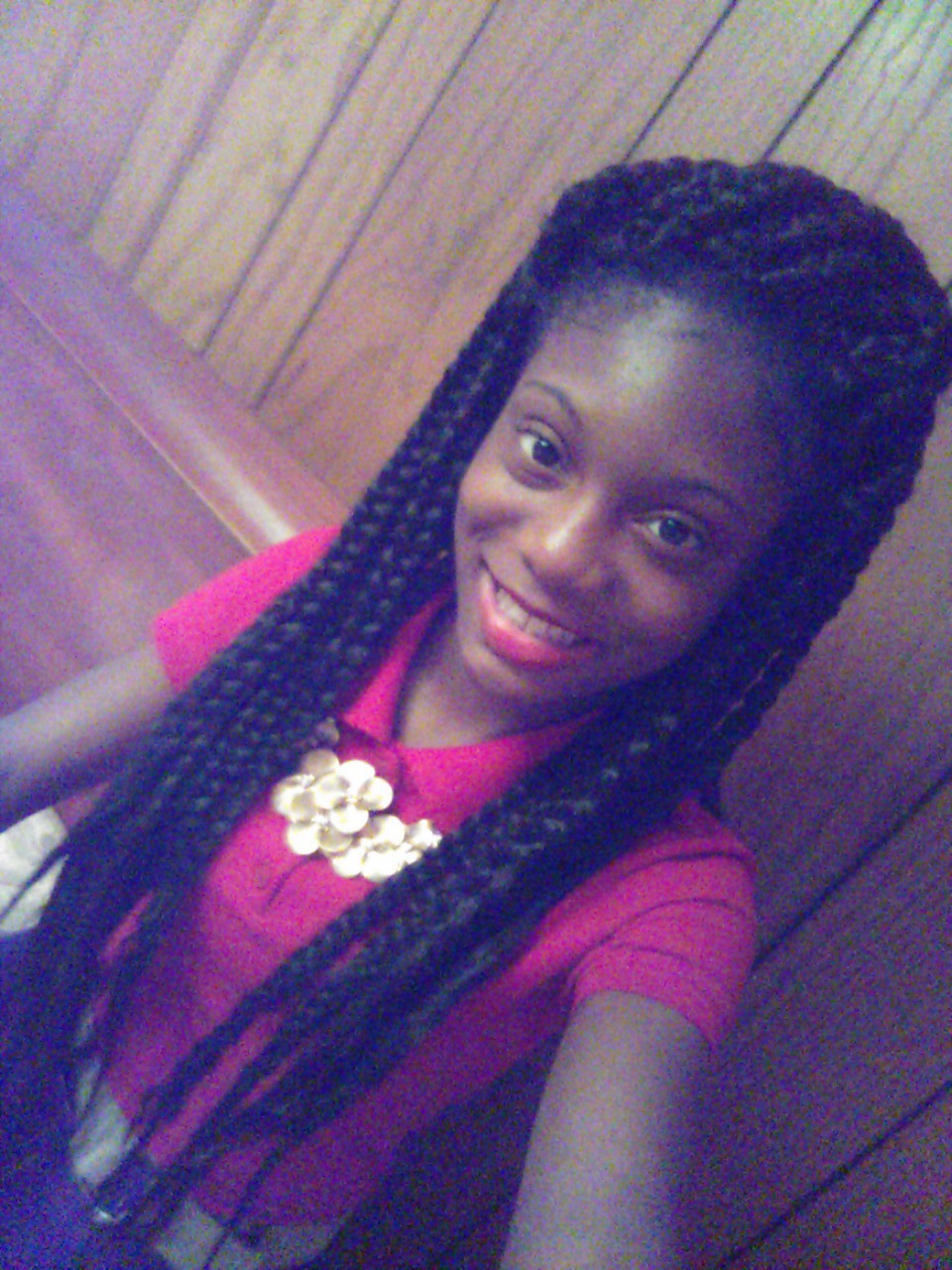 SAVANNAH, GA. (November 25, 2013): Savannah-Chatham Metropolitan Police are seeking help from the public in locating a 15-year-old girl who left a relative’s home Thursday.

Kierra Herrington is a black female, about 5-2, 98 pounds and has long, straight hair usually worn in a ponytail. She was wearing a long, blue short-sleeve shirt and flowered pajama shorts without shoes when last seen by family. Kierra has a light complexion with darker areas around her neck, arms and legs.

She may be in the company of a black male in his teens who may be driving a white, late model sedan.

SCMPD Special Victims Unit detectives have reasons to be concerned about her safety and are looking for her in the Savannah and South Carolina areas.

Anyone with information on her location or whom she might be with is asked to call Emergency 911 immediately.