SAVANNAH, GA (April 5, 2017) The Savannah-Chatham Metropolitan Police Department is asking for the public’s help in locating a missing juvenile who was last seen Wednesday April 5.

Cooper is described as a black female. She has black hair and brown eyes. She was last seen wearing a black polo shirt, khaki pants and white/black and gold shoes. 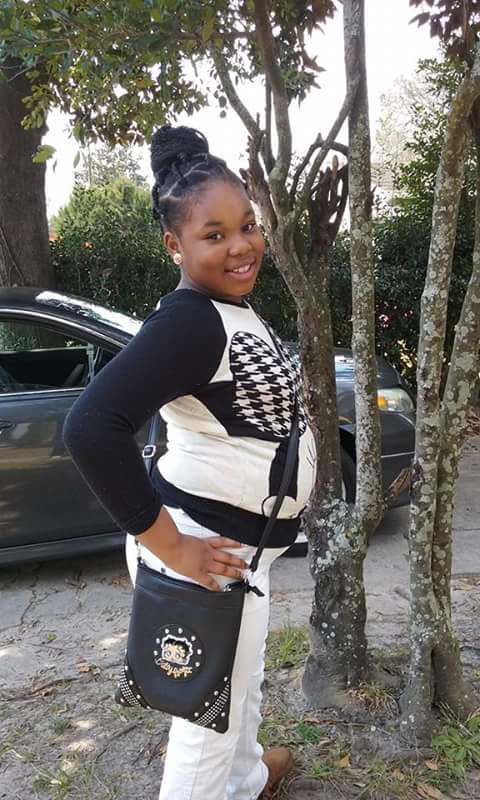 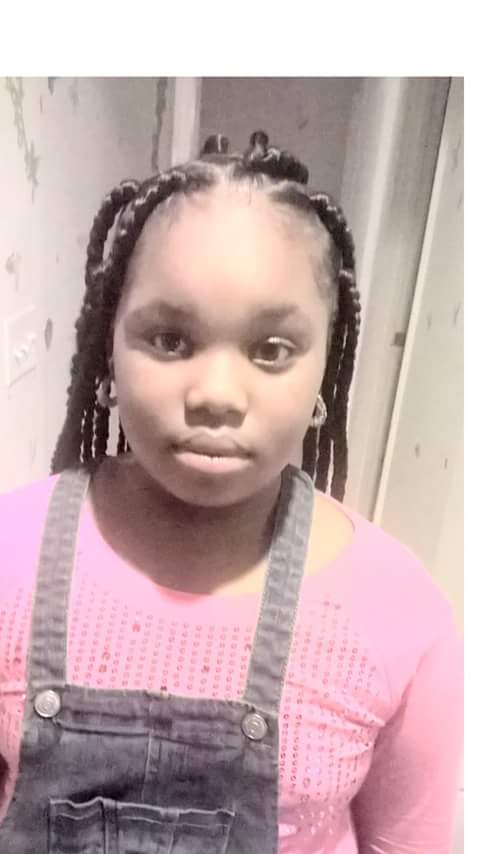