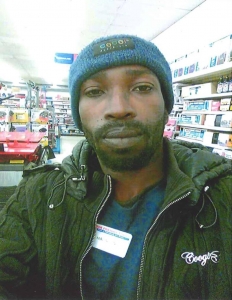 Williams’ mother, Eunice Floyd, and step-father, Christopher Floyd, are urging the public to come forward with any information surrounding this case.

“March the 28th would be one year, and he is sadly missed by his mother, his children and his friends,” said Christopher Floyd. “If you haven’t experienced this type of lose, it is really hard to articulate what has happened, but his mother goes through bouts of depression because she misses her son.”

“He was the only child I had left,” said Eunice Floyd. “ I need some closure.” 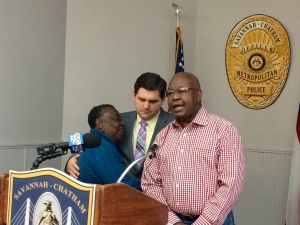 “We want the public to understand that this happened in broad daylight,” said Det. Jacob Schroyer, lead investigator on this case. “We’re asking that anyone with any information that could help us bring a resolution to the family to come forward. ”

This homicide remains under investigation.