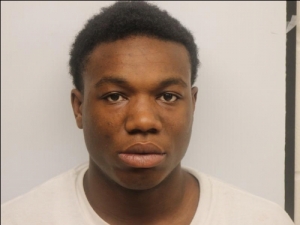 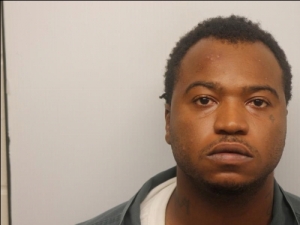 Shaquille Kent, 23, and Justin Underwood, 21, were arrested and charged with multiple crimes including: criminal attempt at armed robbery, home invasion, possession of a firearm during the commission of a crime, and felony fleeing to elude.

Officers responded to a home invasion at approximately 8 p.m., in the 4600 block of Oakview Drive. Upon arrival, officers noticed a vehicle fleeing the area and the officers began a vehicle pursuit.

During the pursuit, Underwood fled from the vehicle near Frazier Homes and was subsequently apprehended and arrested.

As the vehicle pursuit continued, Kent eventually lost control and crashed into a tree near the Chatham City apartment complex in Garden City. Kent fled on foot, only to be tased and subsequently arrested by police.