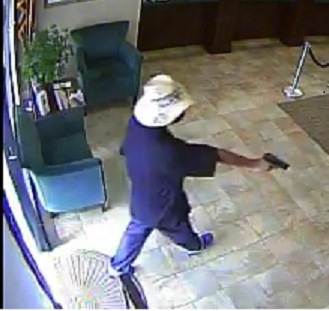 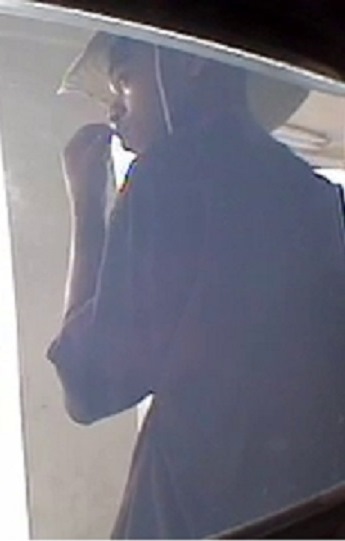 SAVANNAH, GA (August 7, 2013): The FBI and Savannah-Chatham Metropolitan Police detectives are searching for the armed man who robbed a branch of The Savannah Bank, this morning.

At 9:47 a.m., both agencies responded to reports of a robbery in progress at the branch on the 4800 block of Waters Avenue. Upon arrival investigators learned that a man with a gun entered the bank demanding cash from a teller, as customers looked on. The teller complied. The suspect left on foot heading southbound with an undisclosed amount of cash. There were no injuries.

The suspect is described as a black male in his mid-30s, standing about 5-8 to 5-10 inches tall. During the robbery, the suspect wore a blue shirt, jeans and a straw hat with a brim and a drawstring partially covering his face.