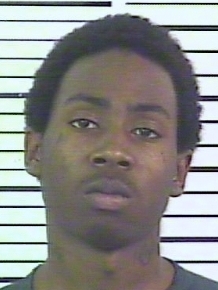 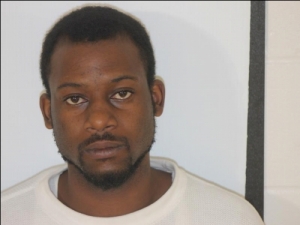 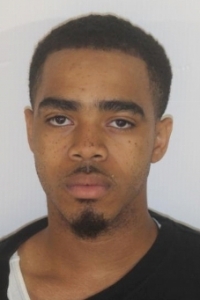 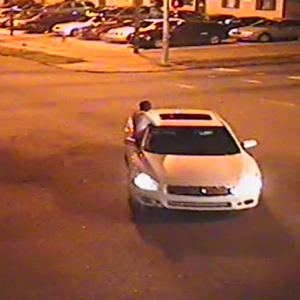 Included were a shooting Jan. 29 in Wells Park followed by shots fired the next day in Thomas Park in which a library building was struck; shots fired in the Cuyler Brownsville area Thursday afternoon in which juveniles were detained; and a shots fired Thursday night in which three suspects were charged.

Police Chief Joseph H. “Jack” Lumpkin Sr. pointed to the incidents as recurring issues his officers are facing an called on the public to help identify suspects who are firing indiscriminately and endangering the public.

“This is reckless behavior that can endanger anyone at any time,” Lumpkin said. “We have had reports of occupied houses hit, unintended victims, and multiple damage to property reports. These arrests confirm that our officers will pursue all cases, but members of the public who know or even suspect who these reckless subjects are should come forward to help us identify them and get them off the streets.”

Metro Violent Crimes detectives have charged Joshua Tamil Myers with aggravated assault in the shooting of a 28-year-old man on the basketball court of Wells Park on Jan 29 and the attempted shooting in Thomas Park beside the Bull Street Library the following day.

He also has been charged with fleeing to elude police in another incident. Potential charges in additional incidents are being investigated.

Detectives identified Myers as the driver of a stolen blue Ford Fusion from which shots were fired at the same person on the two successive days. The shooter has not yet been identified. The victim of the Wells Park shooting, Kelvin Frazier, was not the intended target. He received non-life-threatening injuries. No one was injured in the second shooting in which rounds struck the Bull Street Library.

The Fusion was located later without wheels.

Myers was arrested Wednesday by Richmond Hill police for theft by shoplifting and possession of a firearm by a convicted felon. He is expected to be served with Metro’s warrants today in the Bryan County jail.

Violent Crimes Detectives also charged a 16-year-old male with theft by receiving a stolen vehicle, possession of a firearm by one younger than 18 and reckless conduct Thursday afternoon.

Central Precinct officers on patrol heard shots fired near West 41st and Stevens streets at 1:47 p.m. and found a bicycle in the street, a male fleeing on foot and a car speeding away. As they began to investigate, more shots were heard from a block away and responding officers stopped a stolen Honda Civic with three juveniles in it.

The driver of the vehicle wore a holster on his belt. A handgun was found in the lane in which the car had been stopped. Officers later discovered the police car that first responded to the incident had a flat tire but determined the damage was not from a bullet.

Details of the initial incident to which the officers had responded are still being investigated.

An off-duty officer, Islands Precinct Patrol officers and officers on a special assignment converged to stop a vehicle at East Gwinnett Street and Pennsylvania Avenue at 7:47 p.m. Thursday and arrest two of the three occupants.

The off-duty officer heard shots in his neighborhood near Betty and Emory drives in the Magnolia Park area and reported a silver Suzuki speeding away. An officer on special assignment located the Suzuki driving north on Skidaway Drive and stopped it when other officers had saturated the area.

Marquis Demario Wallace, 22, of the 2800 block of Capitol Street, was located by other officers several blocks away after he exited the Suzuki and ran. A handgun with an extended magazine was found in a lane he was seen exiting. He has been charged with obstruction, possession of a firearm by a convicted felon and tampering with evidence.

Another occupant of the car, Ricky Markes Brown, 21,  was held on outstanding warrants for false statements and obtaining controlled substances.

A Metro canine alerted on the car and a bag with two other weapons, including a machine pistol with extended magazine, were found in the vehicle.

Violent Crimes detectives also are trying to identify a white Nissan sedan with a sunroof from which shots were fired on East 37th Street Tuesday night. The incident was recorded on video showing a male firing at another vehicle from the passenger window, but no reports of rounds striking anything or anyone were received.

The investigation into each incident continues and additional charges could follow.

Anyone with information on any of the cases is asked to call Crimestoppers at (912) 234-2020 or text CRIMES (274637) using the keyword CSTOP2020. Tipsters remain anonymous and may qualify for a cash reward.