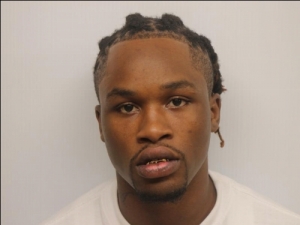 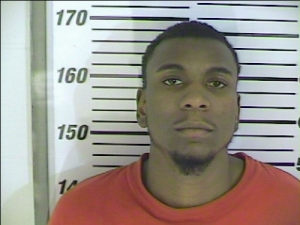 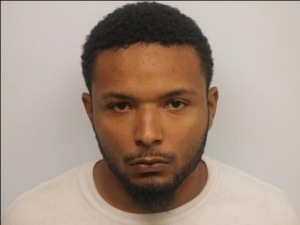 Smith, Parrish and Campbell were incarcerated on unrelated charges when warrants were served by SCMPD detectives.

On Jan. 21, at about 7 p.m. Foley was fatally shot in her car near her apartment at Colonial Village at Marsh Cove.