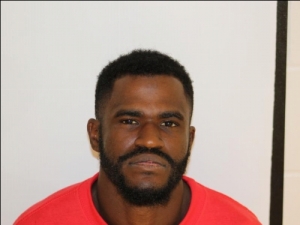 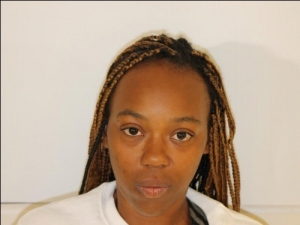 Rice, who was last seen Dec. 24, was found by Metro during a welfare check at an abandoned house on the 700 block of East Bolton Street on New Year’s Day.

Anyone with any information on this case or Addison’s or Goldwire’s whereabouts should call CrimeStoppers at (912) 234-2020 or text CRIMES (274637) using the keyword CSTOP2020. Tipsters remain anonymous and may qualify for a cash reward.