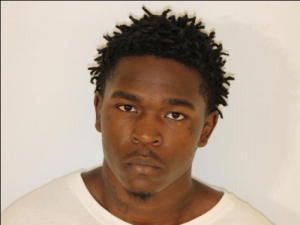 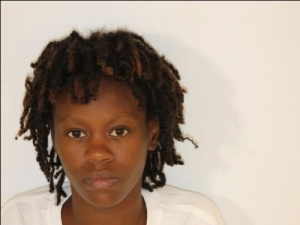 SAVANNAH, GA (September 8, 2014): Savannah-Chatham Metropolitan Police have arrested and charged a man and woman with murder in the shooting death of a Savannah man near Hampstead Avenue July 30.

Metro Police arrested and charged Rashard Warfield Mosley. 18, and Laquan Sharelle Brown, 20, with the murder of Ivory Carter, 51. Responding Central Precinct officers found him near Hampstead Avenue and Rogerwood Street when they responded to a shooting call about 10 p.m.  He was transported to Memorial University Medical Center where he died.

Violent Crimes detectives continue to investigate. Anyone with information on the case is asked to call Crimestoppers at (912) 234-2020 or text CRIMES (274637) using the keyword CSTOP2020. Tipsters remain anonymous and may qualify for a cash reward.